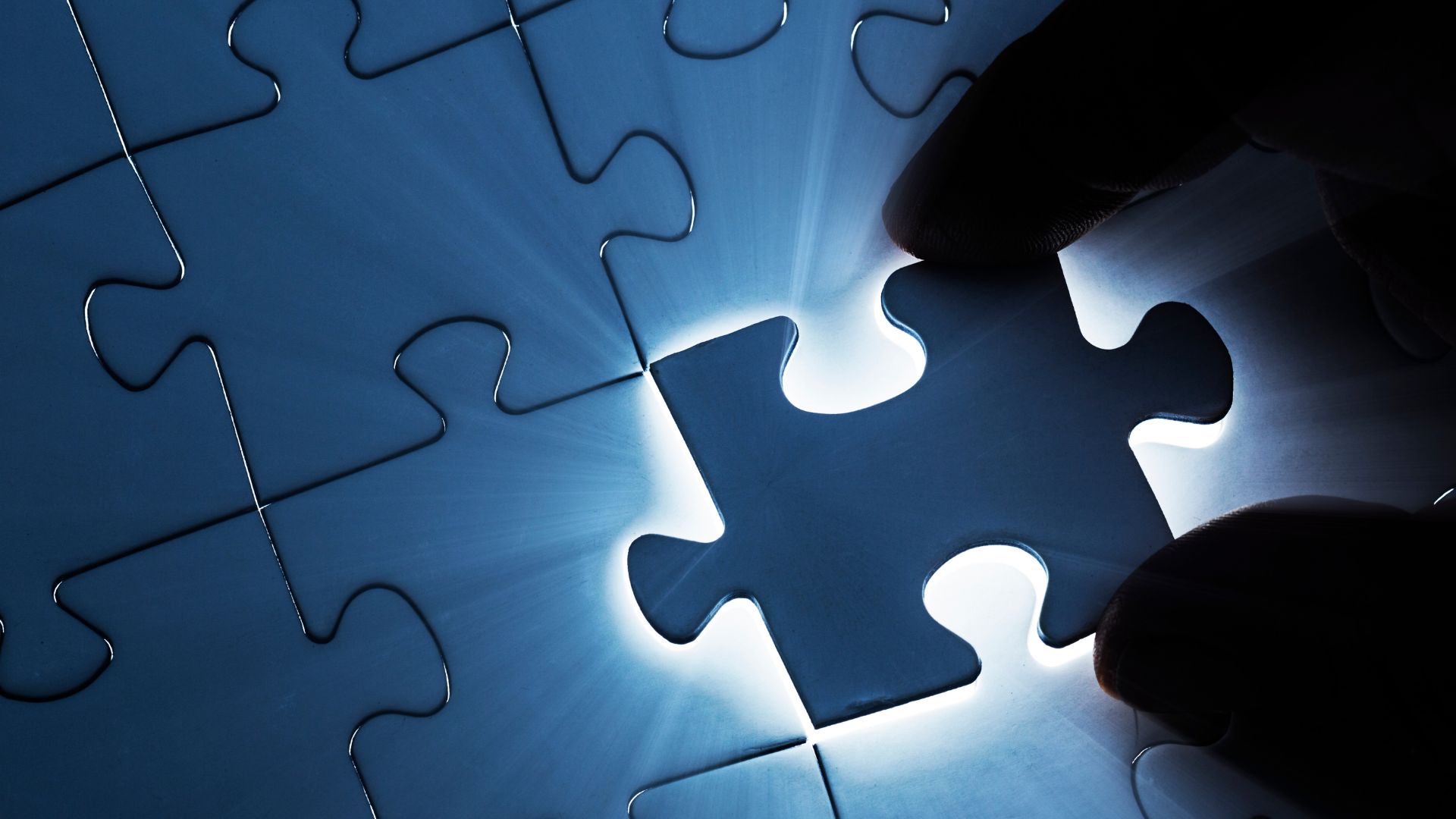 Here is how it will work

Many of the social problems in the world such as war, violence, racism and sexism are conflict related, and these conflict related problems would automatically be solved because the underlying conflict would be eliminated.  Human survival of the universe is a common goal of all humans all around the world and we need to unite around this common goal.

MPSSOT also helps individuals in solving other personal issues such as health and financial issues by identifying specific problems and solutions (action lists), and maximizing performance on the actions.  In the process, individuals maximize their success and happiness, and live the ultimate life.

So all the world’s problems, including the most serious ones, can be solved by simply teaching everyone the skill of MPSSOT.

The solution is now available free of charge to the world

UltimatePerson.com implements the simple solution to all the world’s problems, free of charge to the world, by means of the free online course entitled Ultimate Person Course. This course is centered on teaching the skill of MPSSOT. Other free services such as The Ultimate Person Textbook and Ultimate Person Forum will help to enhance learning.

This is great news for people who like to help others. Isn’t this you?

Be part of the solution to all the world’s problems, learn how to life the ultimate life, achieve greatness and get your Ultimate Person Certificate today by clicking the button below.

Have an uplifting week!