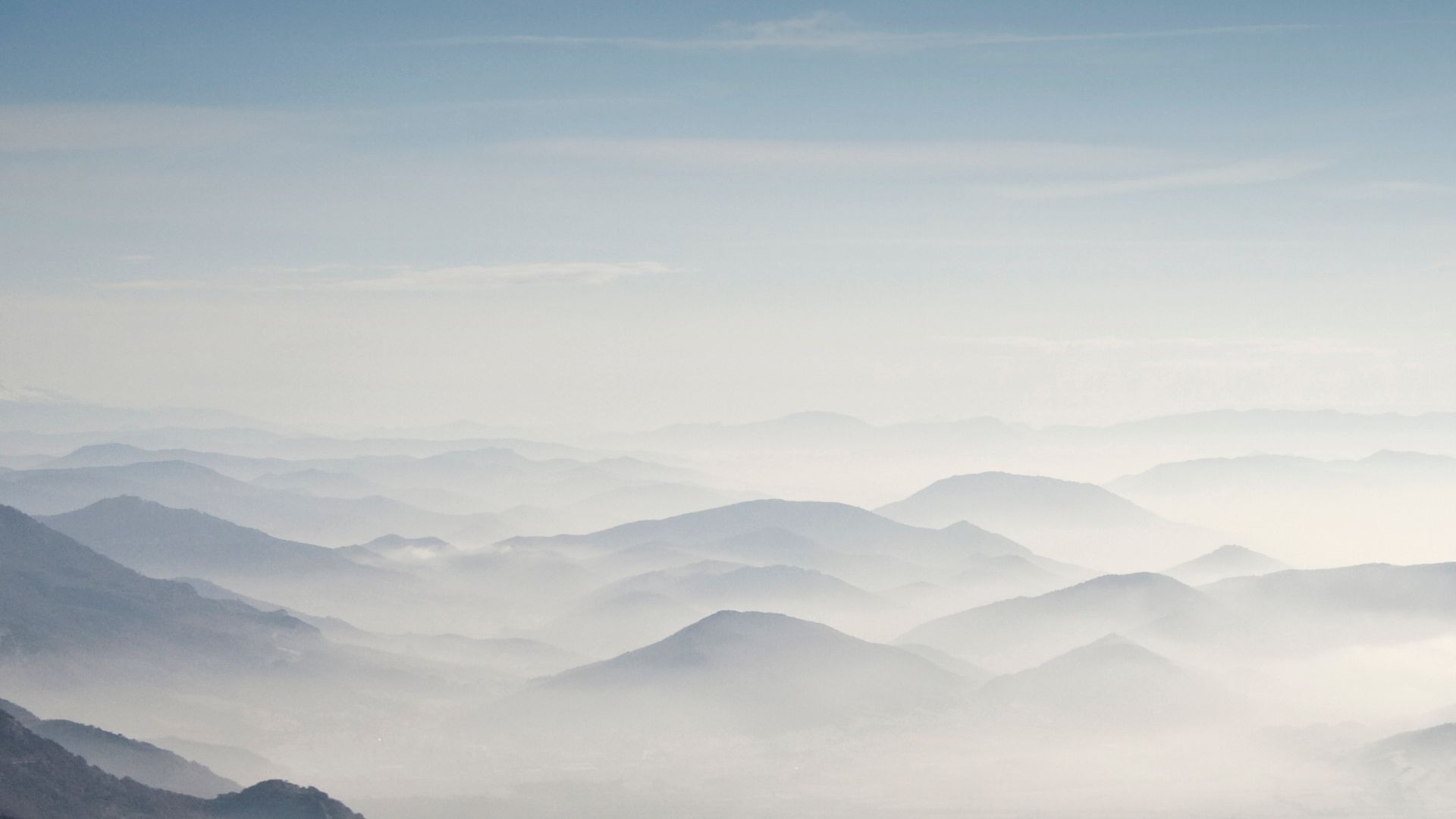 The benefits of being an Ultimate Person are numerous.  These benefits include:

You will live the Ultimate Life!

Third, the world as a whole needs to maximize its group problem solving skill over time to solve the complex problems in the world such as war, violence, poverty, racism, and sexism.  Above all, it is necessary to solve the human survival problem.

It’s A Matter Of Human Survival

Human survival problems are the most serious and most complex problems imaginable to humans. They are characterized in terms of two types of threats to survival: natural and artificial.

Let us start with the natural threats. The most obvious natural threat comes from the sun which is heating up over time and will eventually burn out, making life on earth uninhabitable along the way. We can be reasonably certain about this because the sun is a star similar to numerous other stars in the universe, and behaves similar to these other stars which heat up and burn out over time. By observing other stars at different points in their life cycle, we can predict the life cycle of the sun with a reasonable amount of accuracy.

See the following chart showing the life cycle of the sun, from its formation as a baby star to its death as white dwarf, approximately 13 billion years later. We can see that, unfortunately, life on earth has a limited time. We can also be reasonably certain that humans are going to need to colonize space, which is an extremely complex problem.

Other natural threats include space objects such as meteors and asteroids, which can harm the earth and its atmosphere upon impact. And there is also the threat of a pandemic of infectious disease that can quickly spread around the world. The Coronavirus pandemic of 2019-2020 illustrates the devastating impact of a pandemic. A more severe virus could cause human extinction, thereby making pandemics an urgent survival problem.

Now for the artificial threats. The most obvious artificial threat is the social problem of human conflict around the world, which manifests itself in terms of war and violence. These conflicts could escalate and lead to self-destruction of the human species. Most scientists agree that the threat of nuclear war is the single greatest threat to humans.

There are four primary implications of human extinction:

Please take a minute and think about these implications. This is not your average news story.

The bottom line is that the complexity of the human survival problem requires maximum problem solving skill over time from the world as a whole, and subsequently from all individual people. It is therefore mandatory for everyone to become an Ultimate Person. It is do or die for the world!

The bottom line is that everyone needs to be an Ultimate Person because it is do or die for the world.